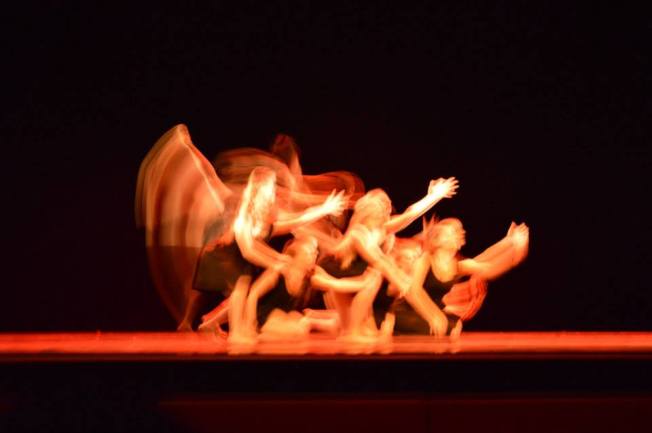 Nineteen-year-old dancer/choreographer Jorge Rullan is no stranger to the fast track.  Beginning his formal dance training at the ripe age of fifteen, Rullan has accomplished in four years what many spend their entire lives only considering.  On paper, his quick assimilation into the professional world resembles the questionable plot of a cheesy dance flick, but allow him to engage you for 30 seconds of conversation (which he’s only too happy to do), and you’ll understand; Jorge is irrepressible by nature.  He’s witty and ambitious, with a soul mature beyond his years.  That larger-than-life personality is paralleled in Jorge’s energetic choreographic style, which often demands working the entire body from fingers to toes.  Between our early morning pre-class chats and impromptu photoshoots (he takes many of the photos featured on STB), Jorge and I have grown very close this season.  I find his story his quite compelling and worth sharing, so if you’re interested in peering into the mind of this hilarious, intriguing young man, read on…

A native of Poncé, Puerto Rico, Jorge moved to Philadelphia with his family when he was 11. As a child Jorge was always a natural mover, but his introduction to the dance world could not have been further from the “creative movement” heel taps and toe touches many of us spastically practiced in our early years.  Very involved in his church community in Philly, Rullan’s first choreographic endeavor developed organically within this nurturing space.  At 14- lacking any real dance training- Jorge created his first piece for a church ensemble, and so began the manifestation of his passion for composing moving art.  He was compelled to enroll in dance lessons, and his transition from recreational to pre-professional dancer seemed to happen over night.  Jorge’s next choreographic experience came during his senior year at Philadelphia Dance Theater, where he was given the opportunity to conceive a piece for a group of PDT students.  The resulting work, Chamber of Silence, was regarded as an exceptionally moving piece inspired by the extreme adversity overcome by his mother. 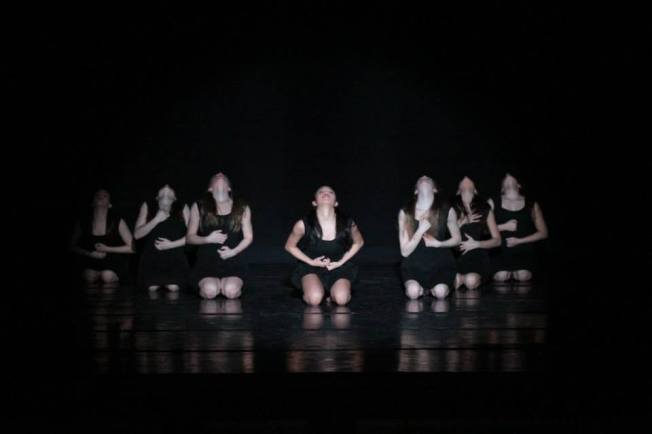 After graduating from PDT, Jorge attended Festival Ballet‘s summer intensive program with the hopes of being hired as a Trainee for the upcoming 37th season.  At the end of the six-week intensive, he was offered a traineeship and within the first few weeks of the season, Jorge was already mentally choreographing his first piece for FBP.  Originally intended to be part of FBP’s blackbox series, Up Close On Hope, Jorge’s poignant 3·23 was selected to premiere in the company’s mainstage mixed-bill production, Juxtapose.  Seeing his piece presented by professional dancers alongside works by accomplished choreographers such as FBP Artistic Director, Misha Djuric, Colombia Classical Ballet head Radenko Pavlovich, and the esteemed and world-renowned Viktor Plotnikov, was an immense honor to say the least, and one of “the most amazing and surreal” rewards of Jorge’s career thus far.

Since his work is largely influenced by personal experiences and true events, it’s no surprise that Rullan’s favorite aspect of choreographing is its freeing nature,

providing him an outlet for “artistic and emotional expression” that would otherwise go unfulfilled.

When creating a piece, Jorge usually begins with a real life situation, then allows the movement to guide him into the assembly of an abstract work to be interpreted by the audience. 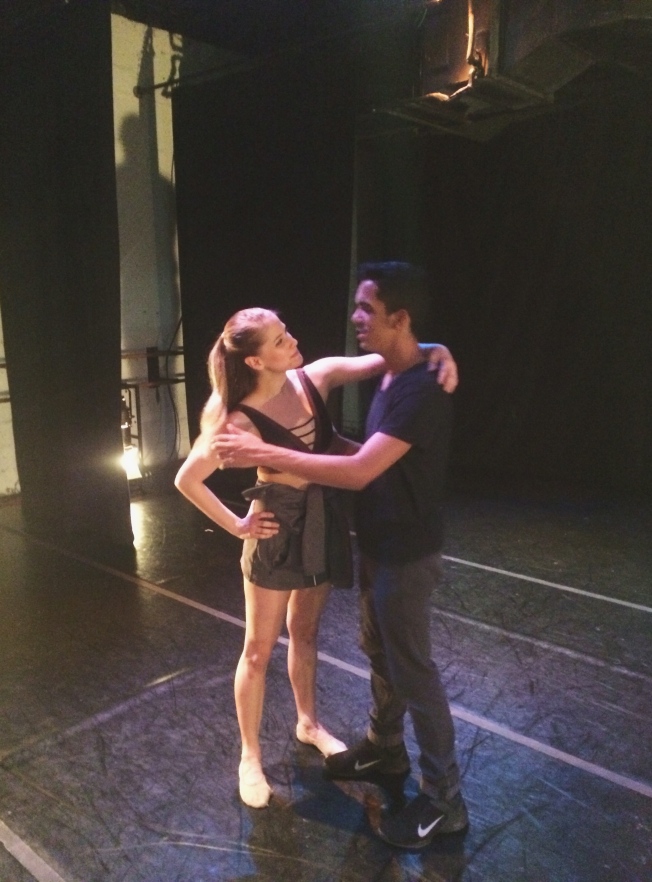 And now, to finish, a few fun facts about Mr. Rullan…