The entire east side of Providence (and perhaps a few busloads from the other three quadrants) turned out for the annual Hope Street Block Party last Saturday.  Mothers, fathers, children, artists, musicians, bakers, brewers, baristas, and an impressive array of dogs took to the crowded strip between Seven Stars and Rochambeau for a late spring social, bringing all five blocks to life.  Talented local bands provided an audible heartbeat.  Children face-painted as butterflies and tigers lent their excited pulses, climbing inflatable slides and constructing cardboard box forts in chalk-doodled parking lots.  Residents and artists alike breathed fresh air into Hope Street’s many shops and pop-up businesses, exhibiting an appreciation for handmade goods unrivaled by any I’ve witnessed before.  Craft beers and artisan food trucks satiated superbly.

Festival Ballet‘s annual Beers for the Ballet event took the lead in thirst-quenching, proving once again to be the highlight of the block party.  Teaming up with local brewers Narragansett, Bucket Brewery, Trinity Brewhouse, Revival Brewery, Grey Sailing Brewing, Proclamation Ale Company, and Foolproof Brewing Company, the staff at FBP earned its title as “that friend who throws the best parties”, creating a bustling beer garden, stretching out over the block surrounding FBP.  At a cool $4 a pop, locals indulged in many a brew, catching up with friends, playing corn hole and supporting the ballet as they sipped.  At the ballet’s ticket window, where I spent most of my day checking ID’s and dolling out wrist bands, a boundless collection of fun-loving folks filed through, as we served beers to what seemed to be every Providence inhabitant over the age of 21 years. 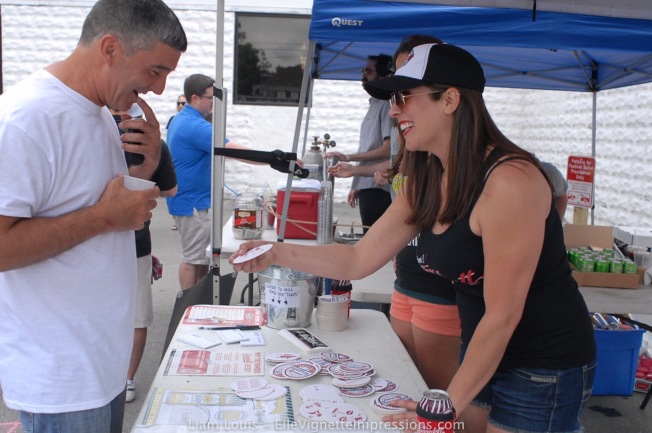 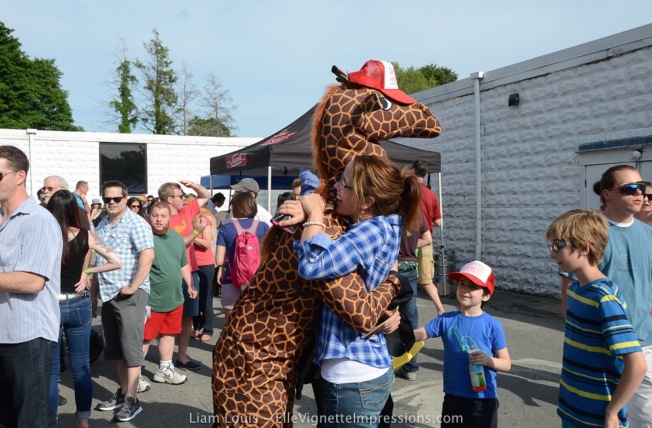 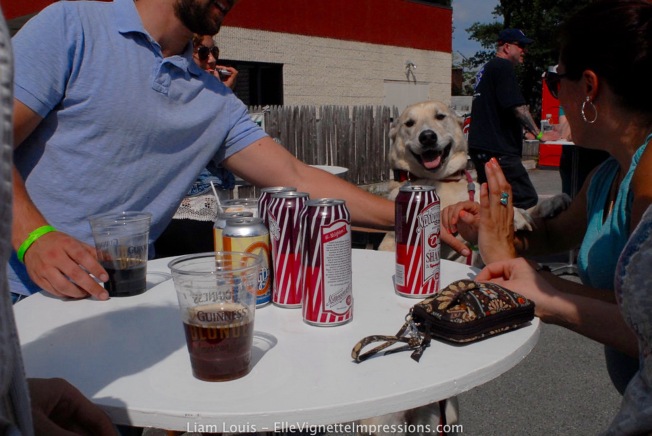 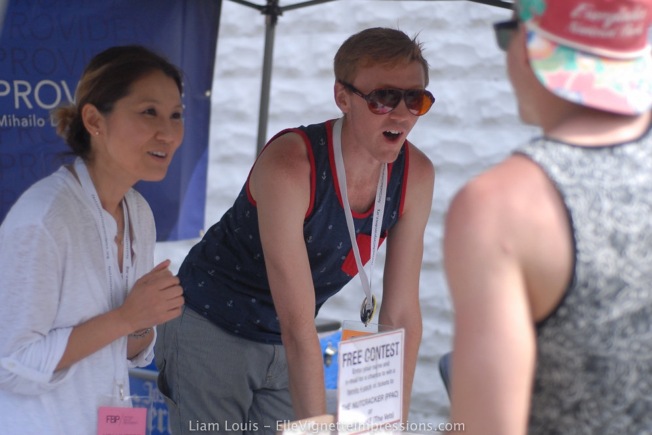 The event’s instrumental accompaniment showcased Providence’s diverse music scene from folk to rock to rap, with an open mic set up and some big band brass thrown in for good measure. Big Nazo‘s infamous monsters cut a rug to the sounds of an eclectic mix, offering tentacled-high-fives to fellow groove-seekers young and old.  A fashion show- complete with catwalk- offered the spring inventory from Hope Street’s favorite little shops, as well as a peek at some of the tutus that will be hitting the stage at Festival Ballet Providence School‘s annual culmination performance later this month.  Even Mayer Jorge Elorza made his rounds at the event, stopping in at food trucks and various businesses to show his support. 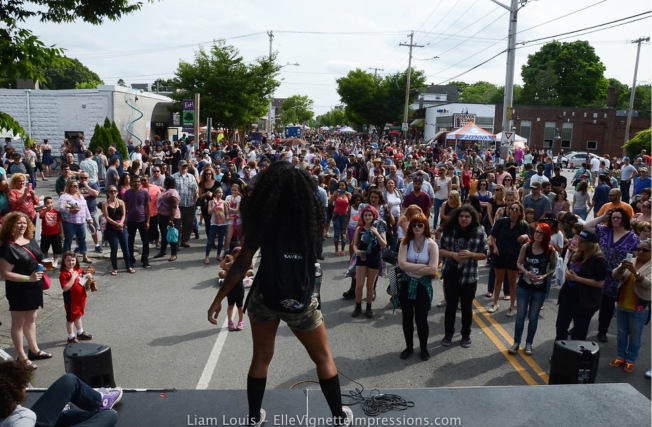 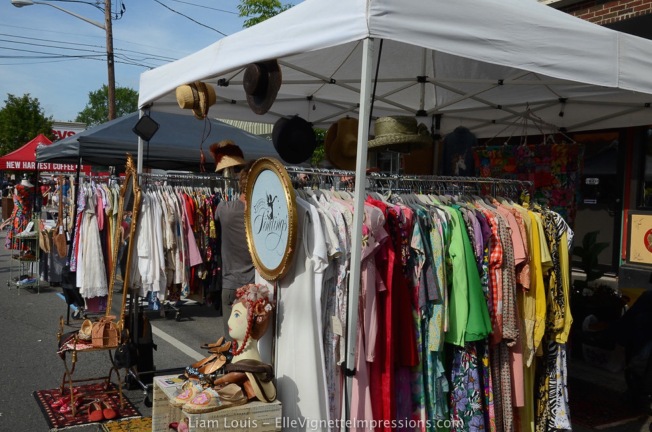 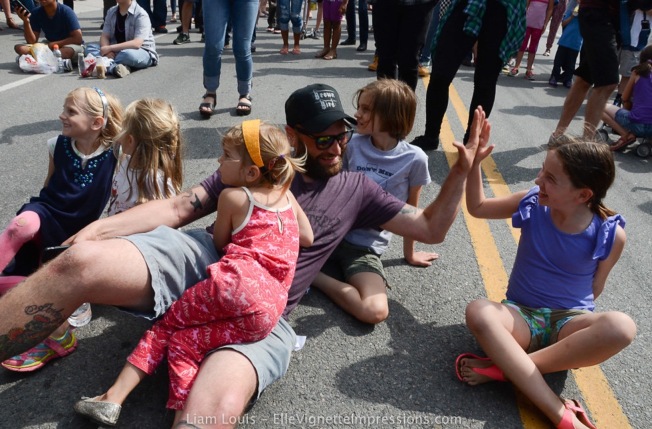 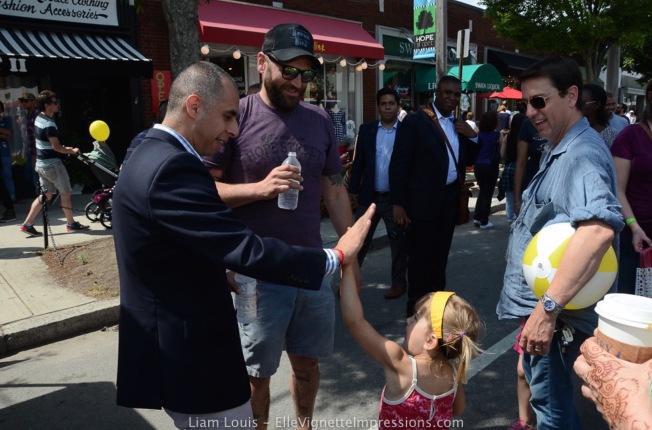 Boy, do I love this little city.