I’ve never been a minimalist*, but a recent clutter overhaul and this post have gifted me a wonderful new habit of considering each and every “thing” I bring into my home (from trash to treasures) with an almost obsessive level of attention.  Tossing out a nearly full, industrial-sized bottle of expired ibuprofen thus ending its several year residence in the medicine kit will do that to a person.  The waste…I shutter.

Buuuuuuuut the subject of shiny new things has been getting extra time in my thought rotation these days because of a certain someone’s February birthday. Spoiler Alert!  It’s mine.  In the second month of most every year, I do something indulgent and yes, a tad superficial: I treat maself.  I go out and buy a new bottle of my favorite perfume, the last drop of which has been hoarded at the bottom of the previous bottle far too long.  Or I get my hands on that adorable little plate with the bumblebee on it I’ve been eyeing for months.  A little materialistic self-love, a little pat on the back for making it another year around the sun (#hardwork).  This birthday ritual of mine never fails to reveal itself as a bright light in winter’s dreariest month.  Plus, come February, I always find myself with a bit of Christmas money and a lot of post-Christmas sales to spend it on!

This year’s gift from me to me has been given far more consideration than years’ previous (which, mind you, is still quite a bit considering sometimes I don’t end up gifting myself until months later when I’ve finally determined that this thing is the thing).  This year, though, I’ve taken extremely preemptive planning measures (re: obsessive level of attention mentioned above) and a month ahead of schedule, have narrowed it down to three options…

{because valentine’s. and special notes. and this book, which is so beautiful and has completely inspired me.} 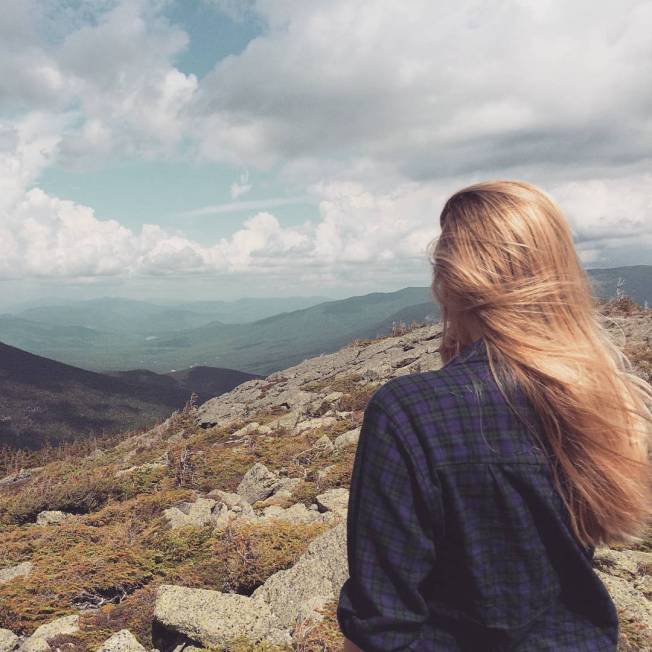 first and  fourth photos by Mr. Michael Collins {because he captures me best}

*an extraordinary theory of objects is my excuse for every random “collection” of items in my life.

One thought on “on little traditions”

first time back in boots in a minute…cozy socks post-barre never felt so good.