For the second half of my Spring layoff, a very special trip to New York City…

What a whirlwind of a weekend.  A quick bus ride to the big apple with my three best friends for a stay at the Waldorf, a birthday celebration and oh yeah, a quick glass of champagne with Mr. Baryshnikov.  No biggie.

Though I was a bit delirious from the night before (my plane into PVD from Florida arrived later than scheduled and I found myself trading bikinis for wool socks around 2 am so I could catch some zzz’s before my bus 6 hours later), the trip proved to be a bougie one from the very start.  Our first adventure brought us to Chelsea Market.  The smell of freshly made pasta and the promise of happy hour deals lured us into a hip little Italian restaurant, where our waiter proceeded to bring us not one, but two rounds of free appetizers.  We’re talking handmade ravioli and smashed potatoes in tiny copper pans, people.  Back at the hotel, things got even more serendipitous; After some complications with our first room, The Waldorf upgraded us to a suite in the Towers, complete with free wine, cupcakes, and views of Park Avenue.  Uh huh, I know.  We played the part quite well, sipping wine, nibbling cheese, and rubbing elbows with celebrities all weekend.  Oh, right, you probably want to know about that whole Baryshnikov thing, don’t you?

The explanation: A few seasons ago, at one of FBP’s galas, my (very excellent) mother won the best package imaginable: tickets to a show at the Baryshnikov Arts Center, a tour of the space, a meet and greet with the legend himself, and 3 nights at a 4-star hotel in the city.  Because she is the most wonderful woman in the world, she gifted the win to my best friends and me.  We could barely contain our excitement at the prospect, but knew this special opportunity must be saved for just the right time.  I kept my eye on BAC’s schedule of upcoming performances for months and months.  Several weeks ago, I saw the headline for the Baryshnikov/Brodsky show and I knew the time had finally come.

The experience: We arrived at the Baryshnikov Arts Center to a long line of hopeful patrons wrapping down West 37th.  The four of us, however, were immediately escorted through the box office, where we met Vernon Scott and awaited our tour.  Moments later, BAC’s incredible executive director, Georgiana Pickett, herded us into an elevator up to the top floor.  Seemingly rehearsed, our four jaws dropped in perfect synchroneity as we stepped into the John Cage and Merce Cunningham studio, with its expansive windows and industrial walls.  We picked Georgiana’s brain as the sun set in Studio 4A, named for Rudolph Nureyev.  The five of us reflected on the genius composition and utility of the space, and the great artists who’ve had the honor of gracing it with energy and sweat.  Our excitement for the show began to boil.  Heading down to the performance space, we were introduced to some of Baryshnikov’s best friends and the absolute magic of this experience started to feel real.  We took our seats, 5 rows back, center, just in front of the tech set up, and waited.  Russian voices swirled in the rows around us, then quieted to a whisper when the lights dimmed low.  The set, which resembled a small abandoned train station, began to glow and a hand appeared at the door.  The crowd fell silent.

Baryshnikov appeared, sat himself down onto a bench and began unpacking a suitcase.  Three books, a pair of glasses, and a bottle of Jameson.  He recited the first line of Brodsky’s work, and- this is the most surprising part of my entire weekend- immediately I started to cry.  You should know that I have never had this reaction to any production before.  I surrendered myself for the duration of the performance, and felt nothing less than transformed when the last line left his lips.  I had planned to go into a bit more detail here regarding the show itself, but I fear no words will do justice to the strangely introspective effect it had on me.

Following the performance, a small group of people (who we later realized were a mix of famous artists and personal friends of Baryshnikov) were led up to the Green Room, where “Misha” waited, casually sipping a beer- as if he had not just produced an intensely emotional piece of art before an audience.  It was insane.  And there we were!  Five feet away, watching with sweaty palms as the legend himself reveled in the relief of his final performance of the series.  Before any of us knew it, we were shaking Baryshnikov’s hand and taking him up on his suggestion to “Go grab a drink!”.  I’m not lying, this is real life.  I’m also convincing myself of this truth as I relay it to you…

A glass of champagne, a quick photo, and a verbal expression of gratuity for his graciousness was all we could muster before fan-girling out of control, so, in an effort to maintain dignity, we excused ourselves and retired to the margarita bar down the street for some guacamole.  An appropriate response to having just met THE Mikhail Baryshnikov, no?

The rest of the weekend was spent exploring Brooklyn coffee shops, visiting Catbird, perusing flea markets, surprising A with a tattoo(!) for his birthday, inventing games at kitschy bars (a fun experiment which apparently turns strangers into friends and bartenders into enemies), strolling around the Plaza to compare “NYC’s finest hotel experiences”, eating (and obsessing over) the amazing breakfast buffet at the Waldorf, and curling up in our cushy beds for some relaxation and a really good movie.  The four of us laughed ourselves into delirium singing about #waldorfmoments, testing out new face masks, and discovering the indisputable necessity of an annual friend trip. 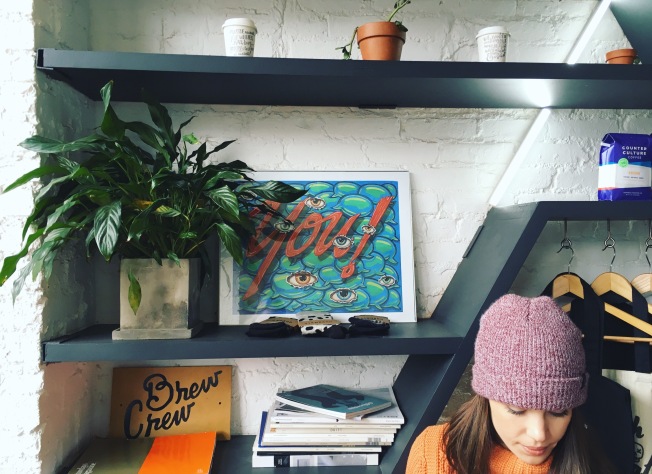 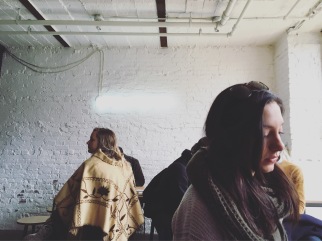 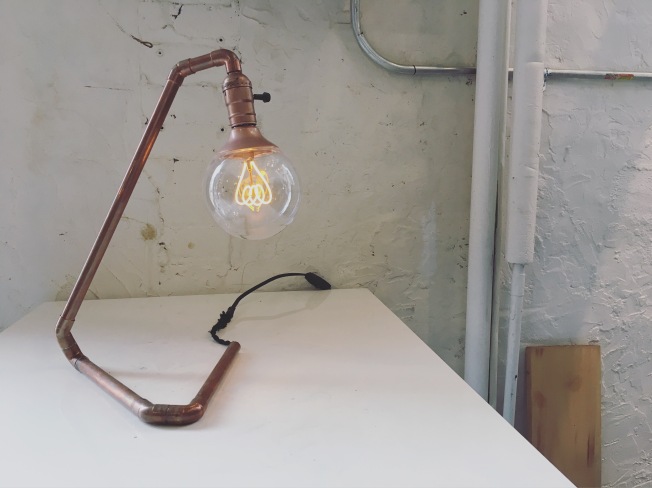 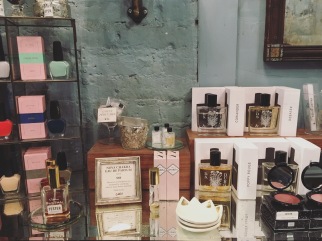 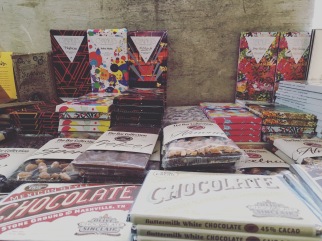 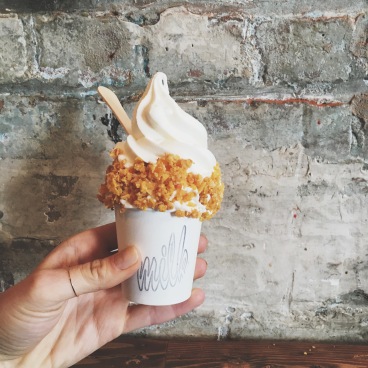 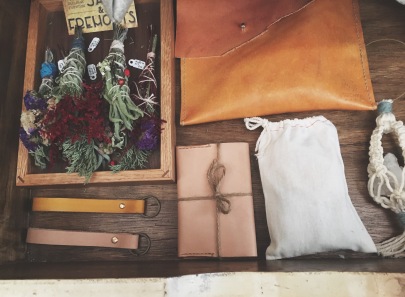 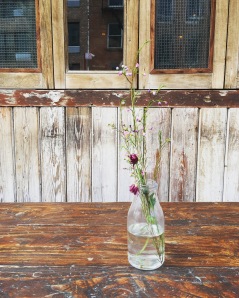 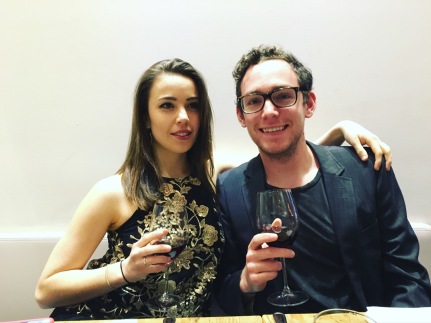 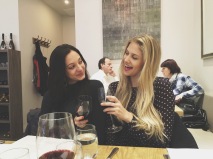 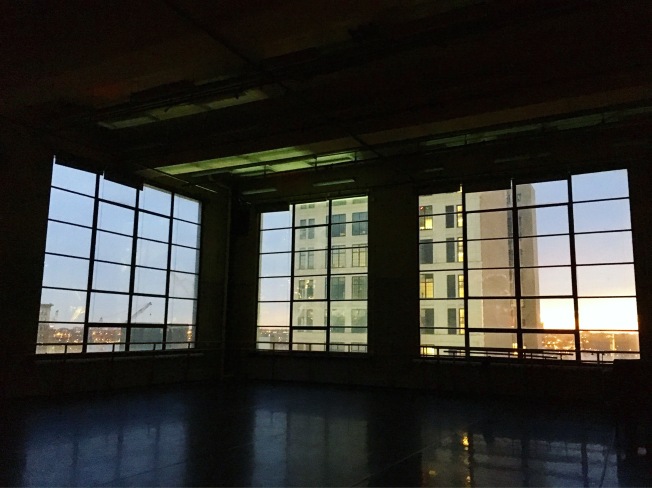 Special thanks to my mom (of course), Shura Baryshnikov (for her help in coordinating all of this!), and the staff at BAC for being so warm and wonderful.