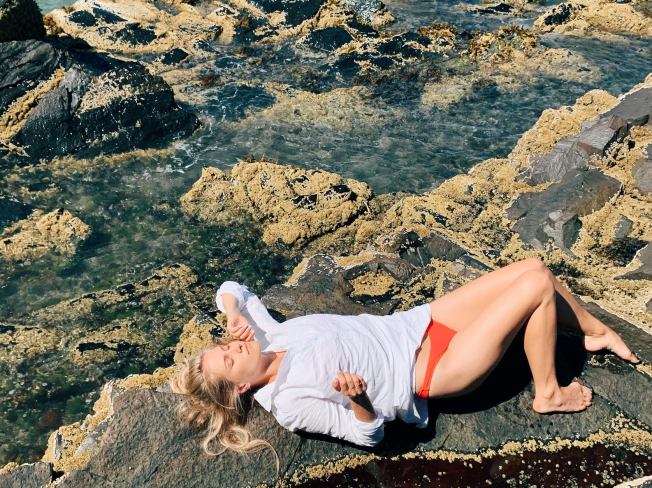 a poem from the #cuttingroomfloor of “the silhouette inside”:

tormented temptress
neither goddess nor goodness, she waits
for the creature who will create her
the only one who holds two fates 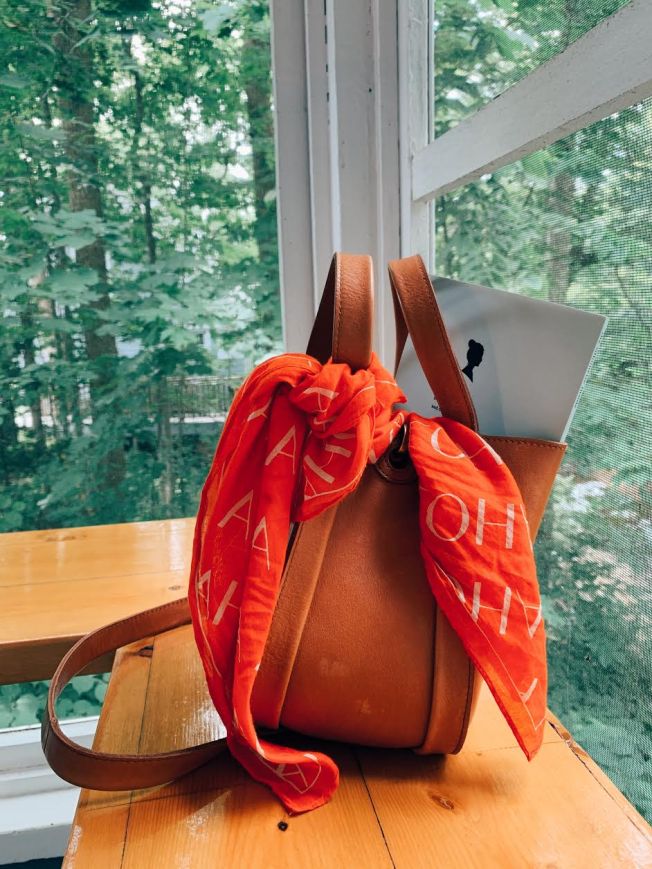 a year ago, in the glow of your post-show, we shared a bottle of WA in the king’s club and discovered that we both collect matches. you did a jerry seinfeld impression and i sang the praises of providence. we kissed for the first time that night in vail, and spent the next night making excuses to keep walking around the village, willing the sun not to come up. three days later, i cancelled a trip to nyc and drove up to jacob’s pillow to see you. and we knew.

seven months of phone calls and splitting weekends between our cities + five months of quarantining together = one whole year. i’m not one for sappy posts, but boy, you make life good(t).